WhatsApp Usage and Revenue Statistics for 2022

WhatsApp was launched in 2010 for Android. Within a matter of only four years, it reached 200 million active users. 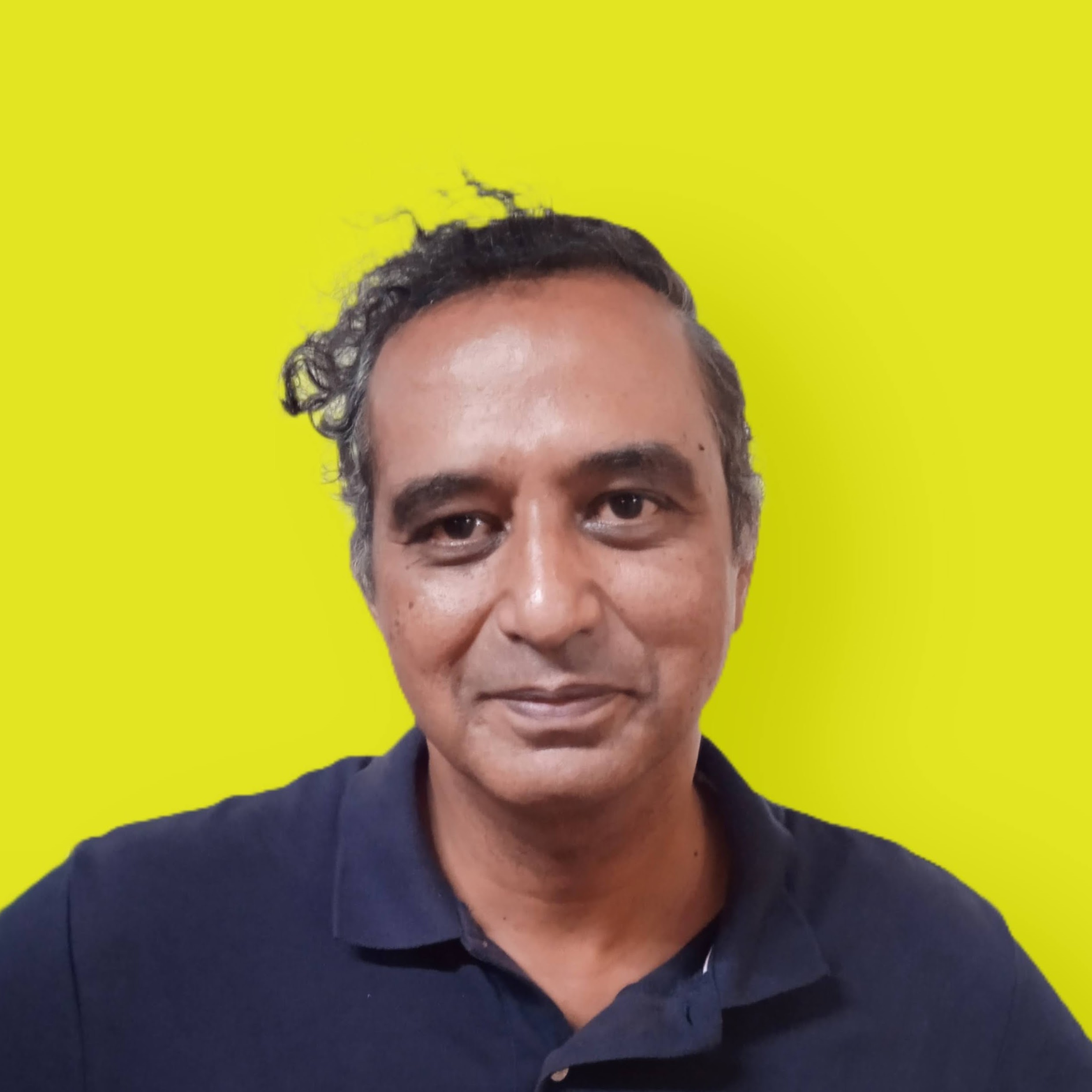 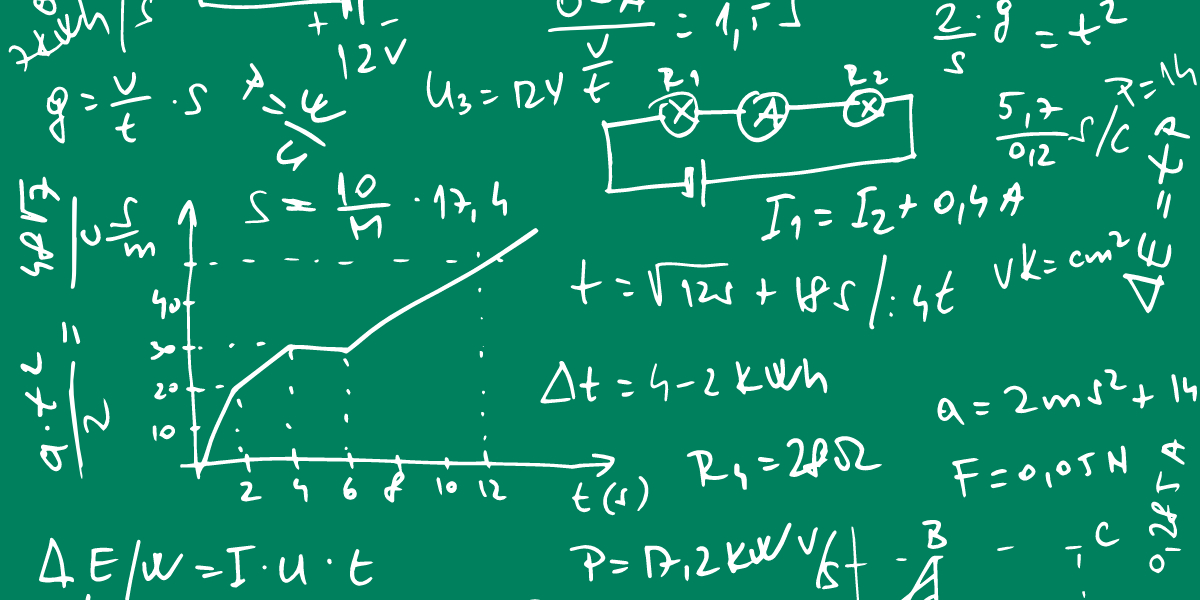 WhatsApp was launched in 2010 for Android. Within a matter of only four years, it reached 200 million active users.

As more and more people are drawn to this platform for exchanging messages with others around the globe, businesses are realising that WhatsApp could potentially be a great place to market and sell their products as there are so many people around the world, who are present on this social media platform.

But how many are many?

In this blog, we would be sharing some facts and statistics about WhatsApp that may be useful to you.

Connect your business with billions of users around the world. No setup cost required

Looking to integrate your internal system and add custom automations to your WhatsApp number?

Send messages to your WhatsApp contacts right from your HubSpot workflows

If you are looking to transform your CX and automate support on WhatsApp but don't know how? 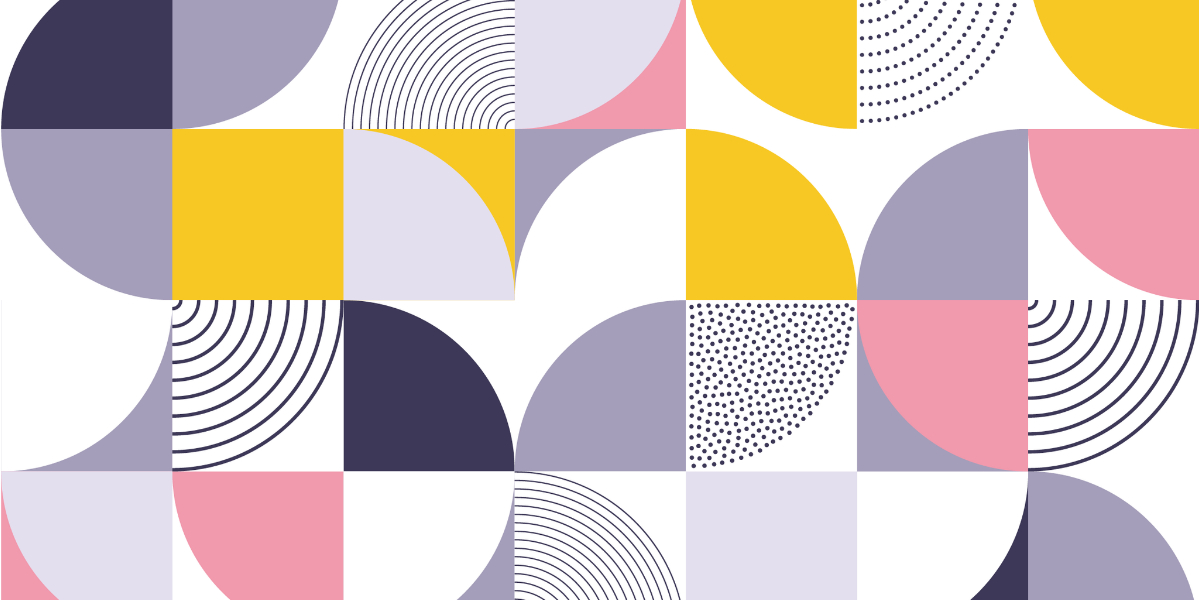 Businesses are on WhatsApp for a reason. That reason is to sell their products and services to potential customers 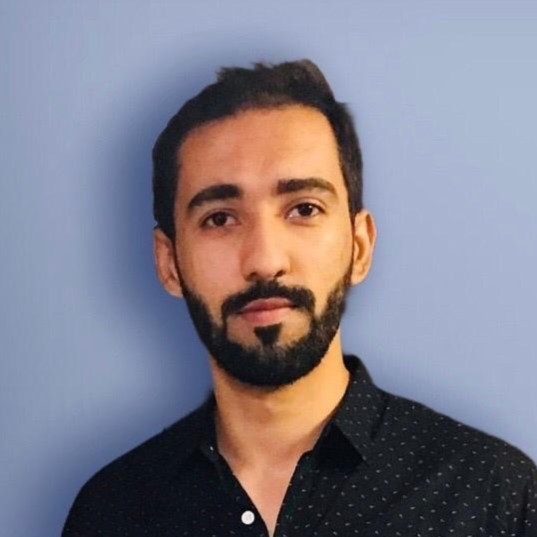 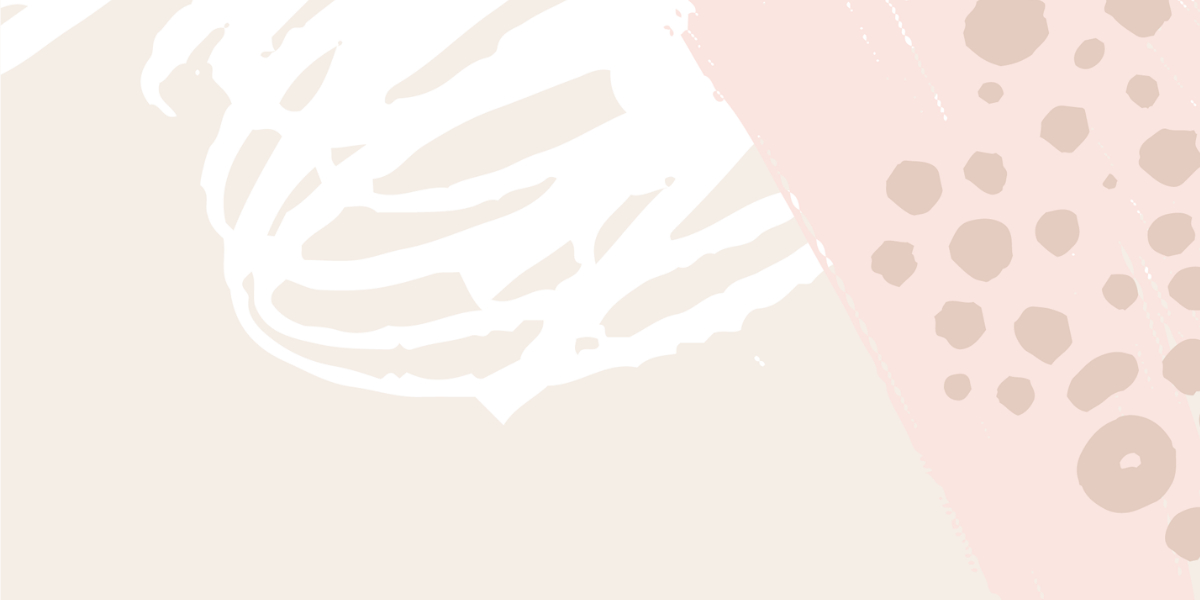 As a business person, you likely are aware that WhatsApp API is an API by WhatsApp offered to select third parties